Hysterectomy refers to the surgical removal of the uterus (womb).  A common reason for considering a hysterectomy is heavy menstrual bleeding.  Other indications for hysterectomy include: 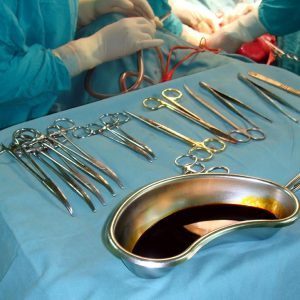 Will I go through Menopause after Hysterectomy?

Having a hysterectomy does NOT necessarily mean that you will go through the menopause straight after the surgery.  Most often, the ovaries are preserved after a hysterectomy, unless there are other indications which require the ovaries to be removed.  This will be discussed before the surgery.

Dr Ken Law is a Brisbane gynaecologist who specialises in performing Laparoscopic Hysterectomy and Vaginal Hysterectomy.  For further information and to discuss your treatment options with Brisbane Hysterectomy specialist Dr Ken Law, contact Dr Law to arrange a consultation at Greenslopes Obstetrics and Gynaecology.